Your browser does not support JavaScript!

Know Your Spices- A Guide To Essential Indian Spices Spices are aromatic flavorings from seeds, fruits, bark, rhizomes, and other plant parts. Used to season and preserve food, and as medicines, dyes, and perfumes, spices have been highly valued as trade goods for thousands of years—the word spice comes from the Latin species, which means merchandise, or wares.

A tiny amount of spice can dramatically alter a dish, adding distinctive flavor to otherwise bland ingredients. It’s always recommended to buy whole spices and grind them yourself since whole spices retain their aromatic compounds much better than the ground kind. But the reality is that most of us rely on ground spices for convenience. Having a mix of whole and ground spices in limited quantities that you’ll use up quickly will prevent a bunch of unused spices from languishing in your cabinet, and losing flavor.

You can mellow the flavor of whole spices like mustard or cumin seed by toasting them in a pan until they pop. Use ground spices in applications where you want to disperse a lot of flavors: such as in baked goods and spice rubs. Try frying a mix of different ground spices in oil or ghee to blend the flavors.

How to Store Your Spices

Spices are sold in dried form, but that doesn’t mean spices last indefinitely; their strong flavors will dissipate over time, especially if exposed to light and air. Store spices you use often in opaque glass jars or tins in a dark cupboard. Spices you don’t use frequently can be stored in airtight containers in the freezer. (Remember to bring frozen spices to room temperature before opening to prevent condensation.) Label spices with their purchase dates, and give them a sniff every few months to make sure they’re still pungent.

Ground spices tend to oxidize more quickly than whole spices due to their large exposed surface area, and will lose their flavor within a few months, while whole spices can last up to a year.

Now let’s talk spices. What makes spices so exciting? Let’s use the analogy of an artist. You as the cook are the artist and spices are your paints – they can bring a blank canvas (or dish) to life! Spices allow you to be creative and adventurous with your cooking and best of all, they prevent you from eating another bland meal.

Spices serve several purposes in cooking and can be used to:

Seasoning with spices can be intimidating if you’re not familiar with it but – like painting – with the right tools and practice, you’ll be cooking up a masterpiece in no time. Therefore to show you some common spices that are hiding in your cupboard we’ve created our guide to Spices. 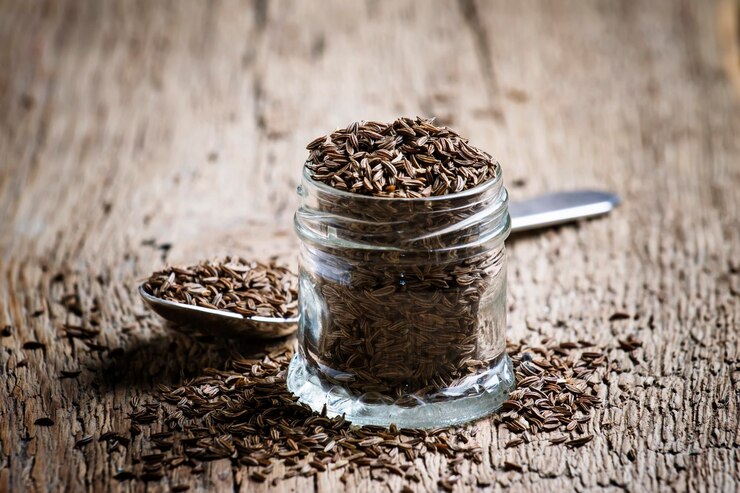 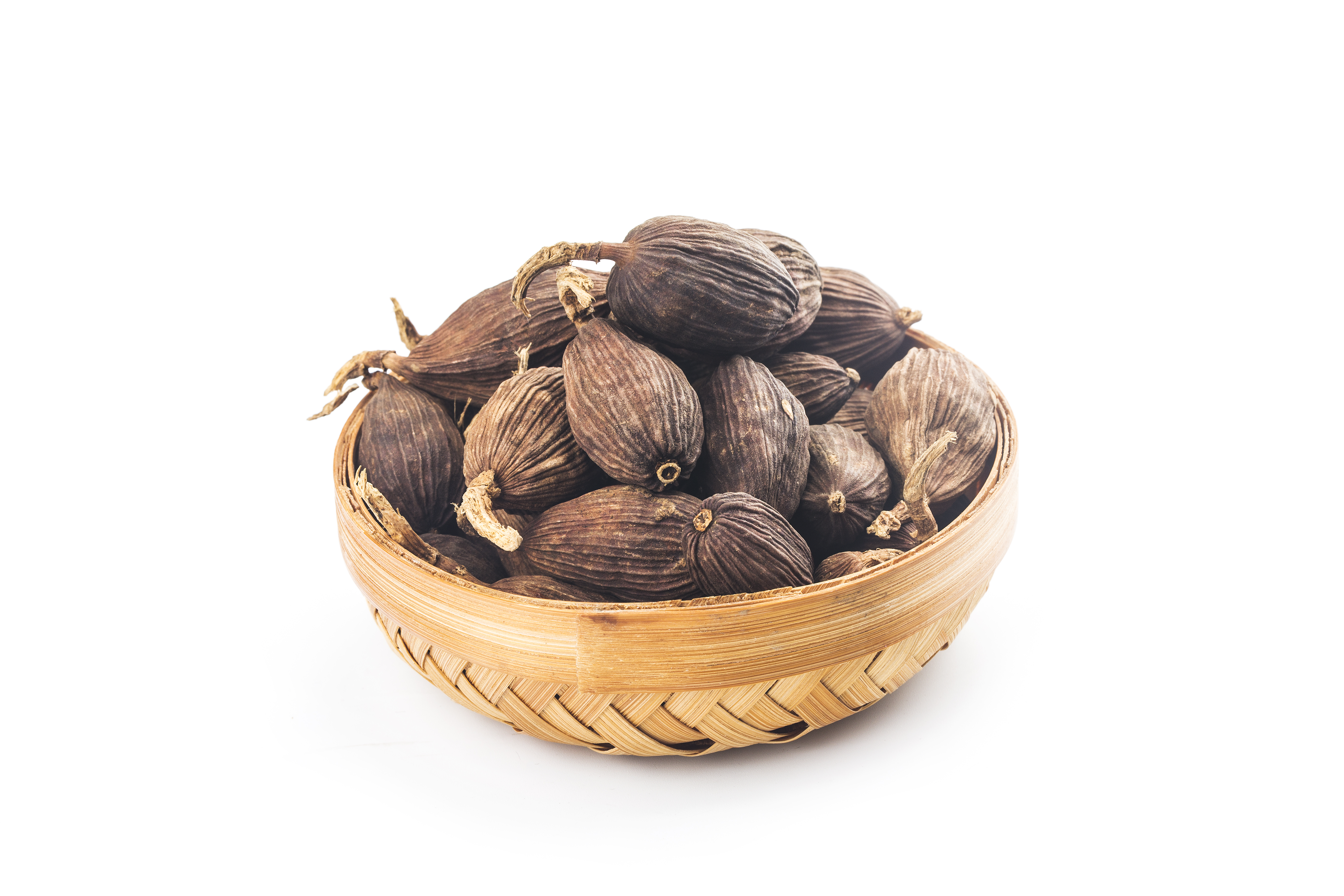 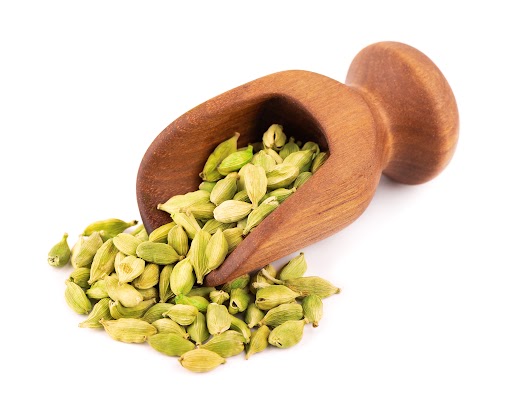 Suitable in both sweet and savory recipes, cardamom marries well with other spices like cinnamon, cloves, and nutmeg. Widely used in Indian and Middle Eastern cuisine, it’s added to curries, meatloaf, rice, sausages, and vegetarian dishes. It’s also used extensively in Scandinavian countries, primarily in baked goods like breads, pies, and fruit tarts. And it flavors beverages from coffee and tea to eggnog and mulled spirits. Its warm, sweet, floral, and fruity flavor is essential to Nordic baked goods and Arabic coffee. 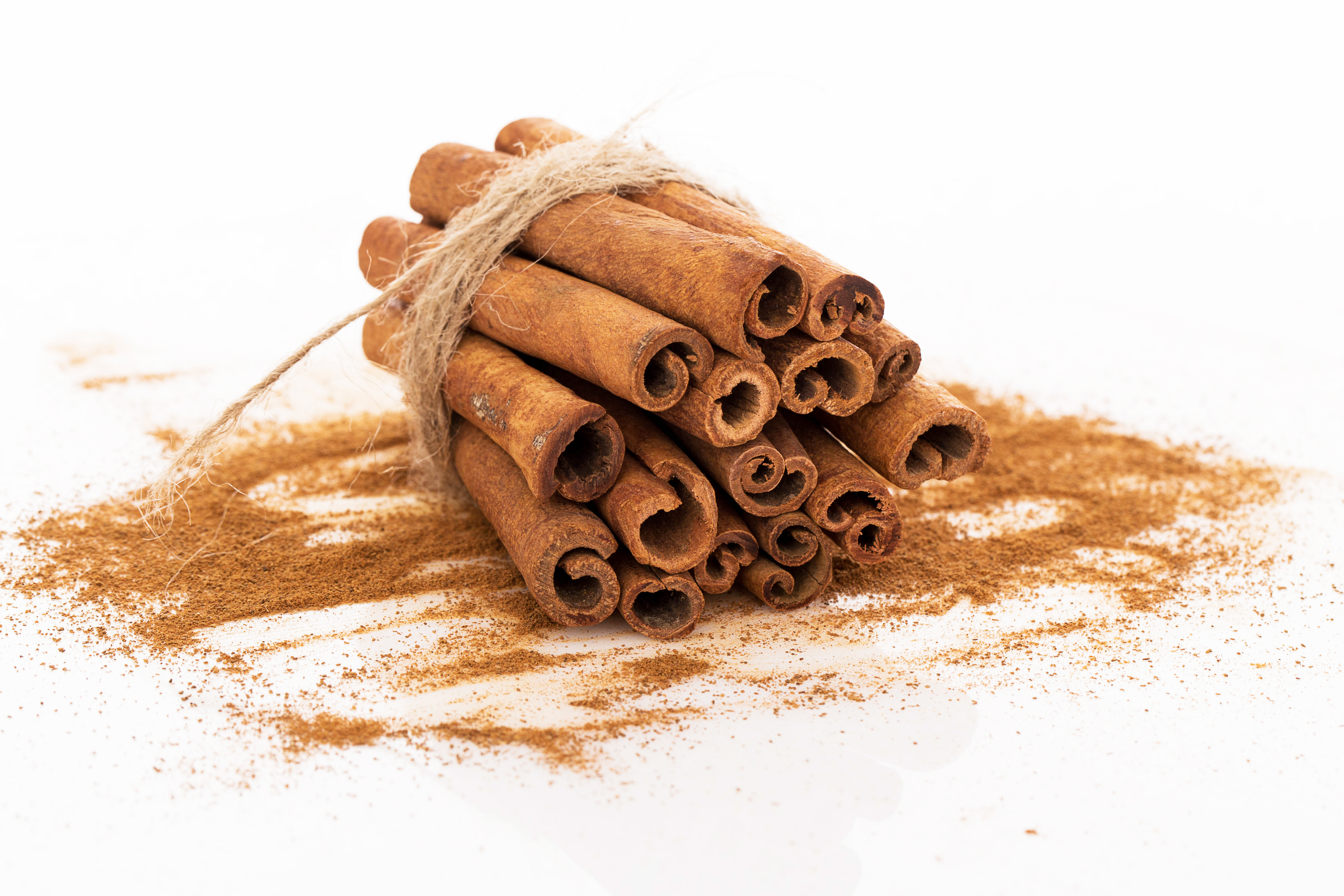 Cinnamon is beloved in both sweet and savory dishes around the world and can be used whole as sticks or ground. Ceylon cinnamon (C. verum) is considered superior for baked goods like buns, cakes, fruit desserts, pies, and quick breads while C. cassia is more often used in savory dishes. Common in Middle Eastern and North African cuisines, cinnamon often flavors curries and lamb dishes is also a popular ingredient in spice blends like pumpkin pie spice and garam masala and is used in other beverages like mulled wine and cider as well as spicy teas. 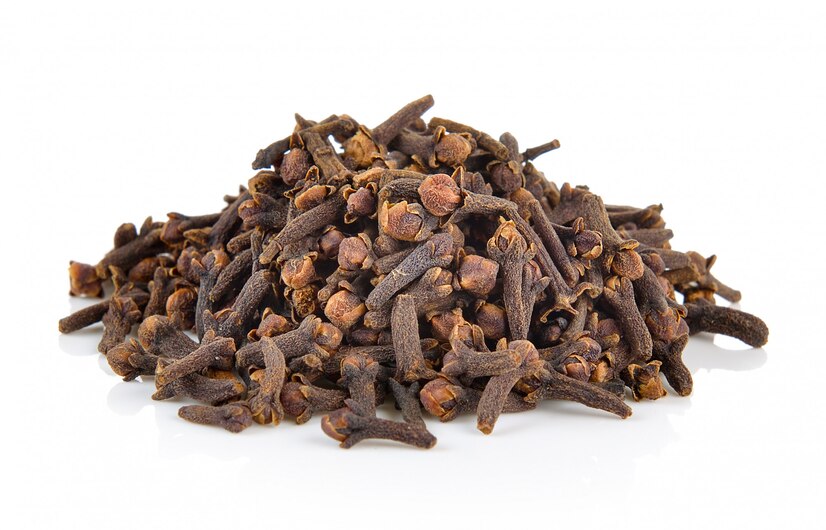 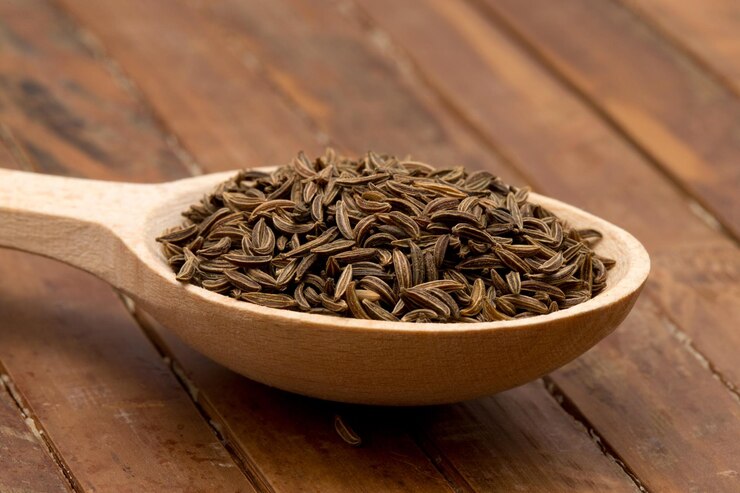 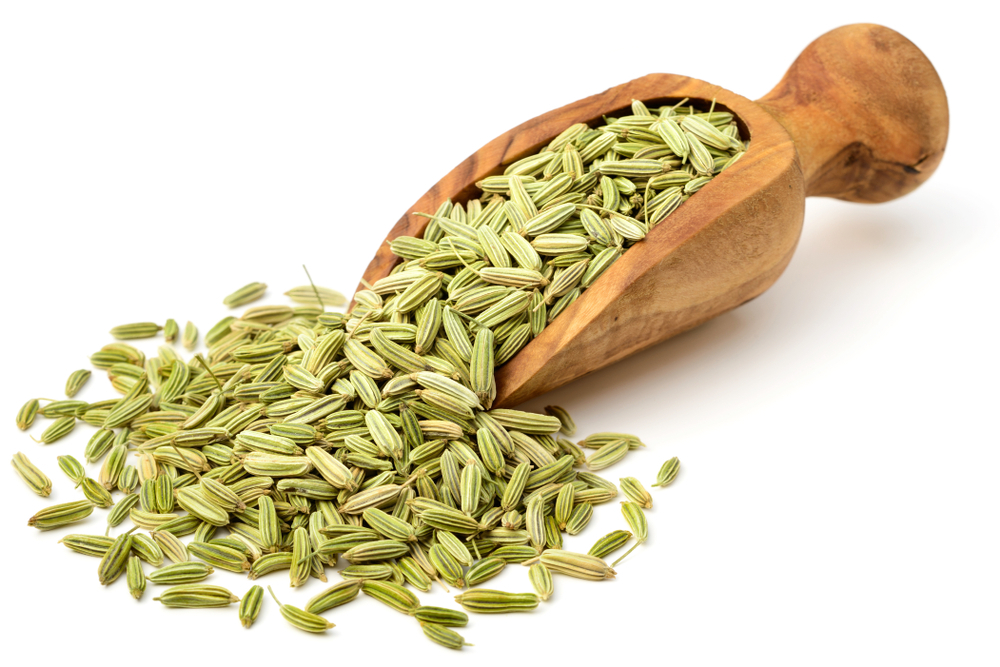 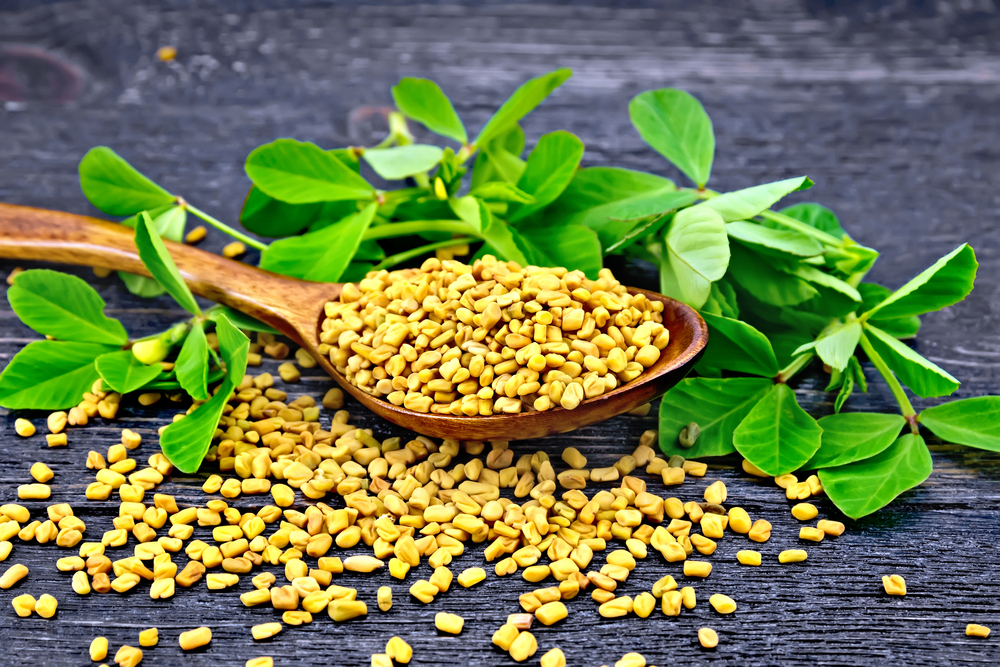 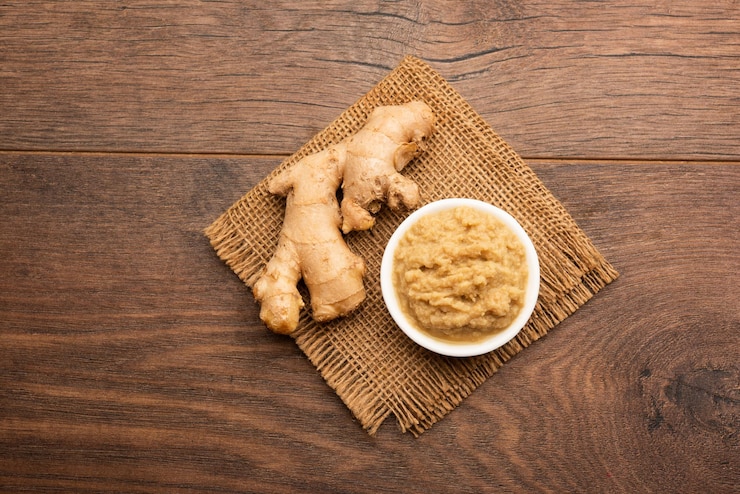 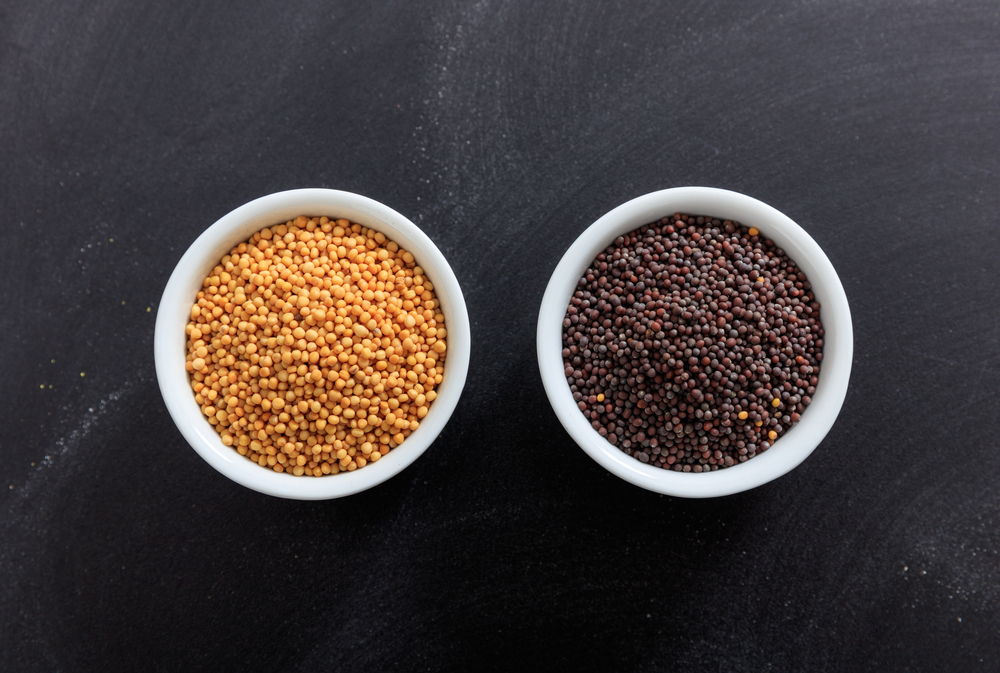 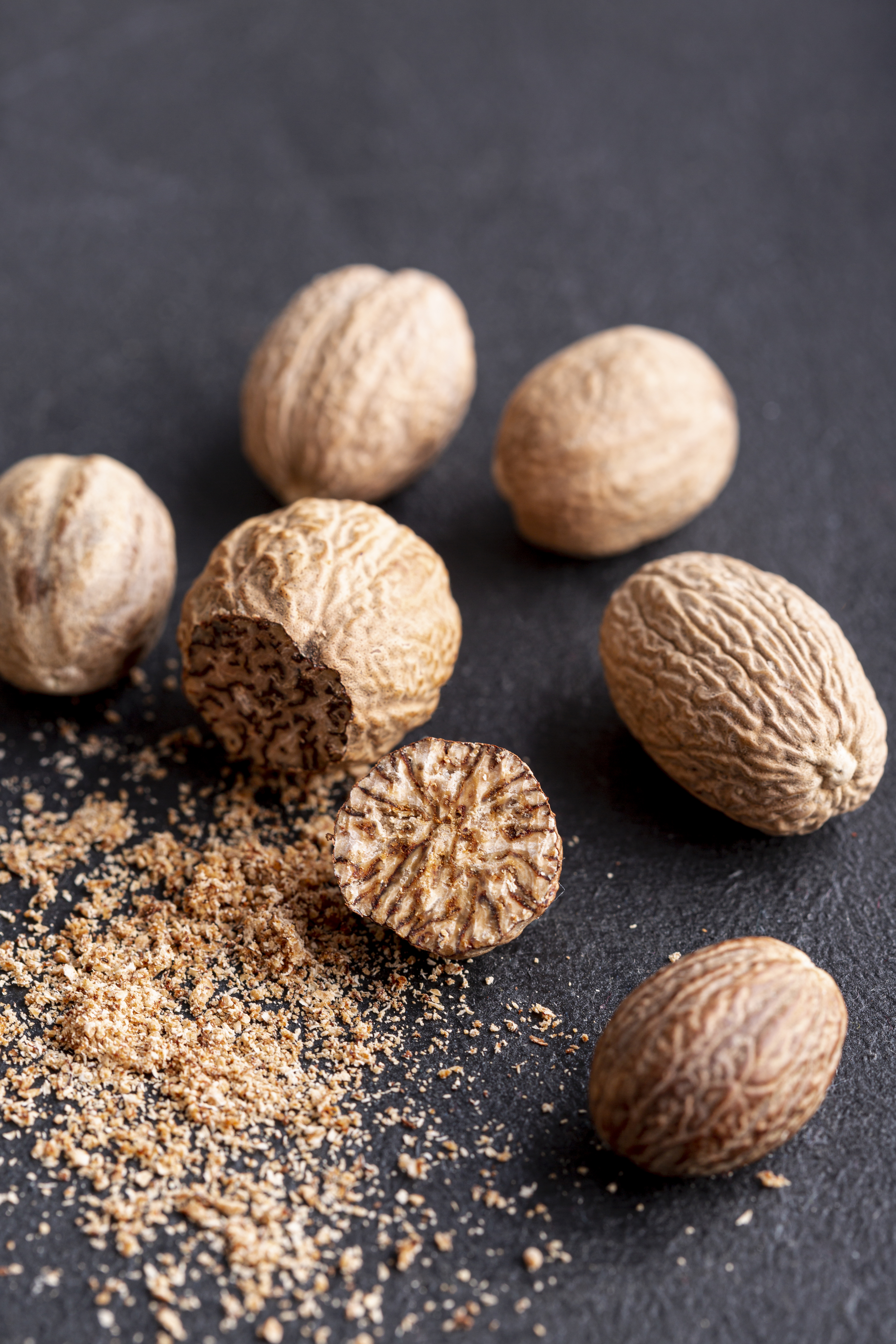 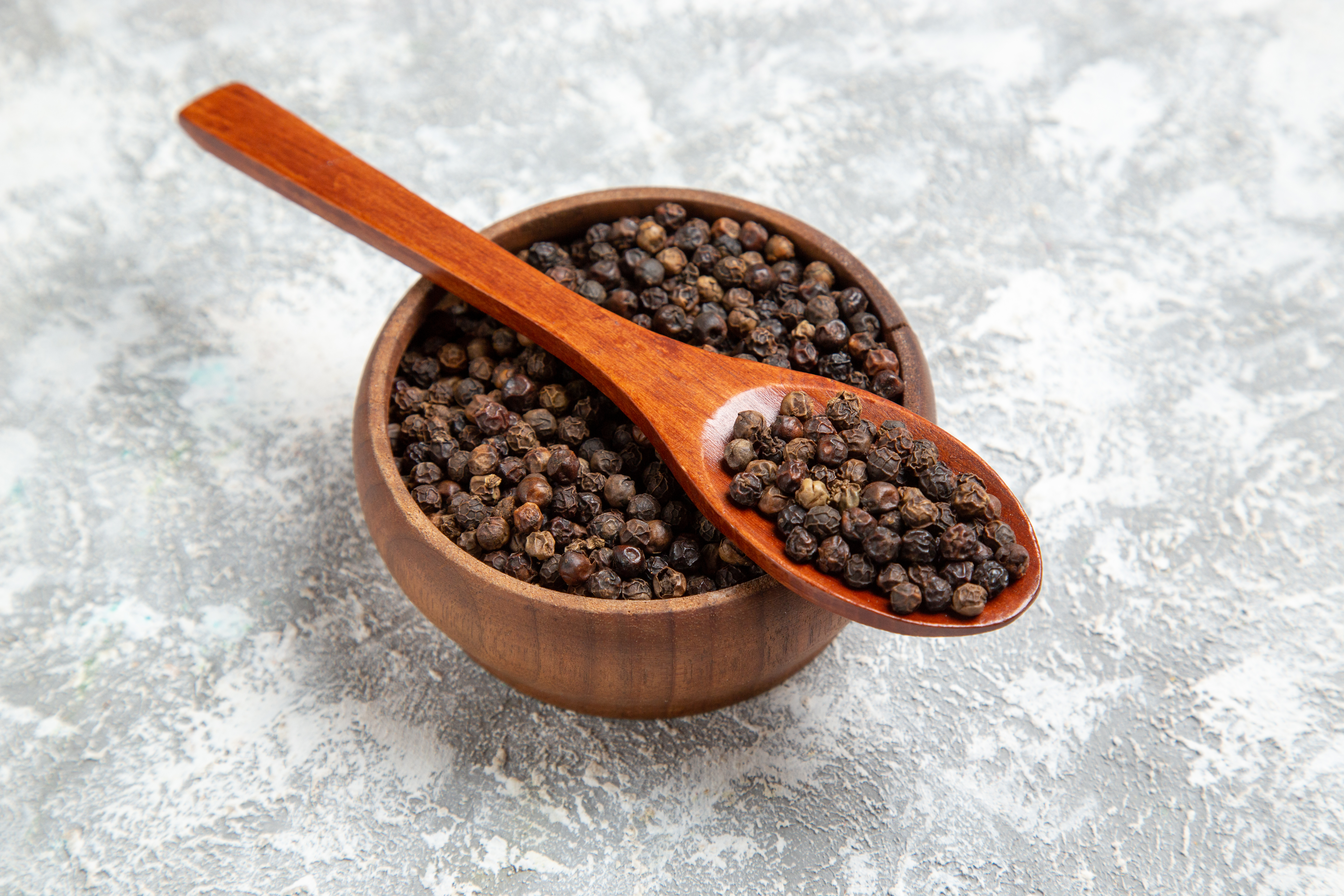 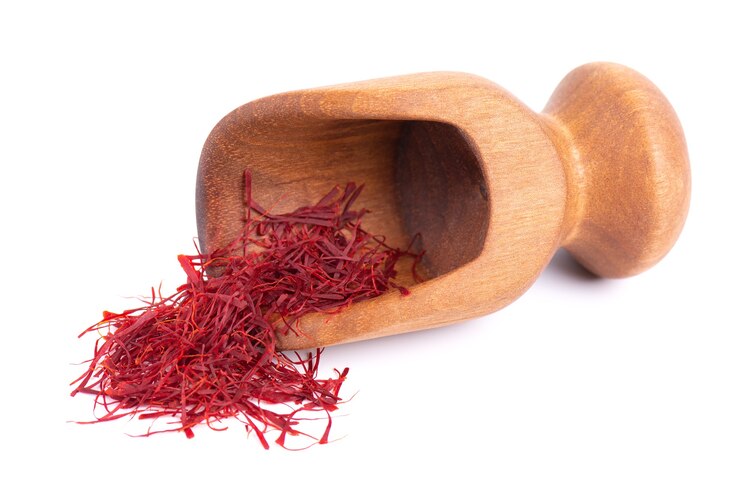 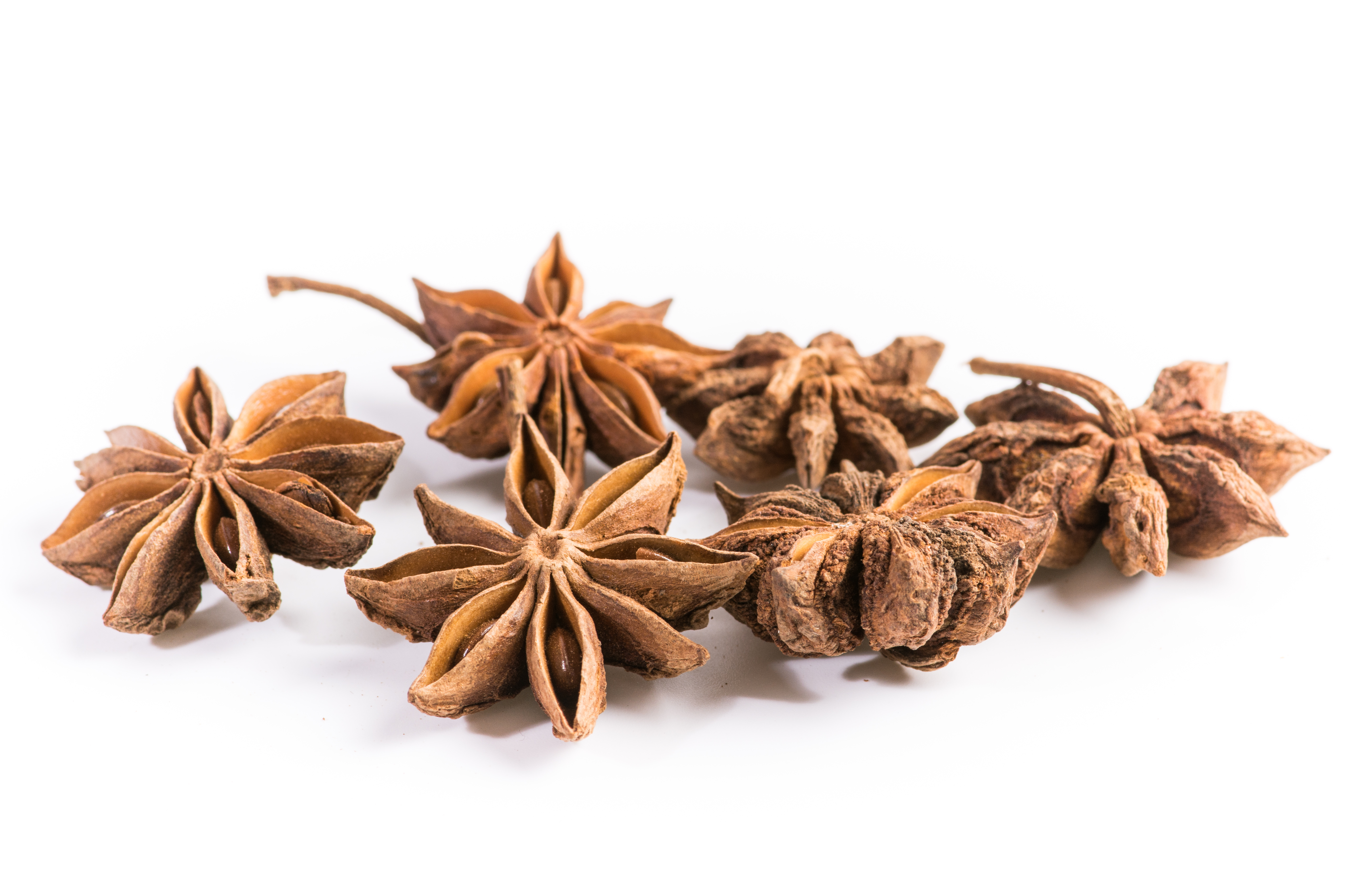 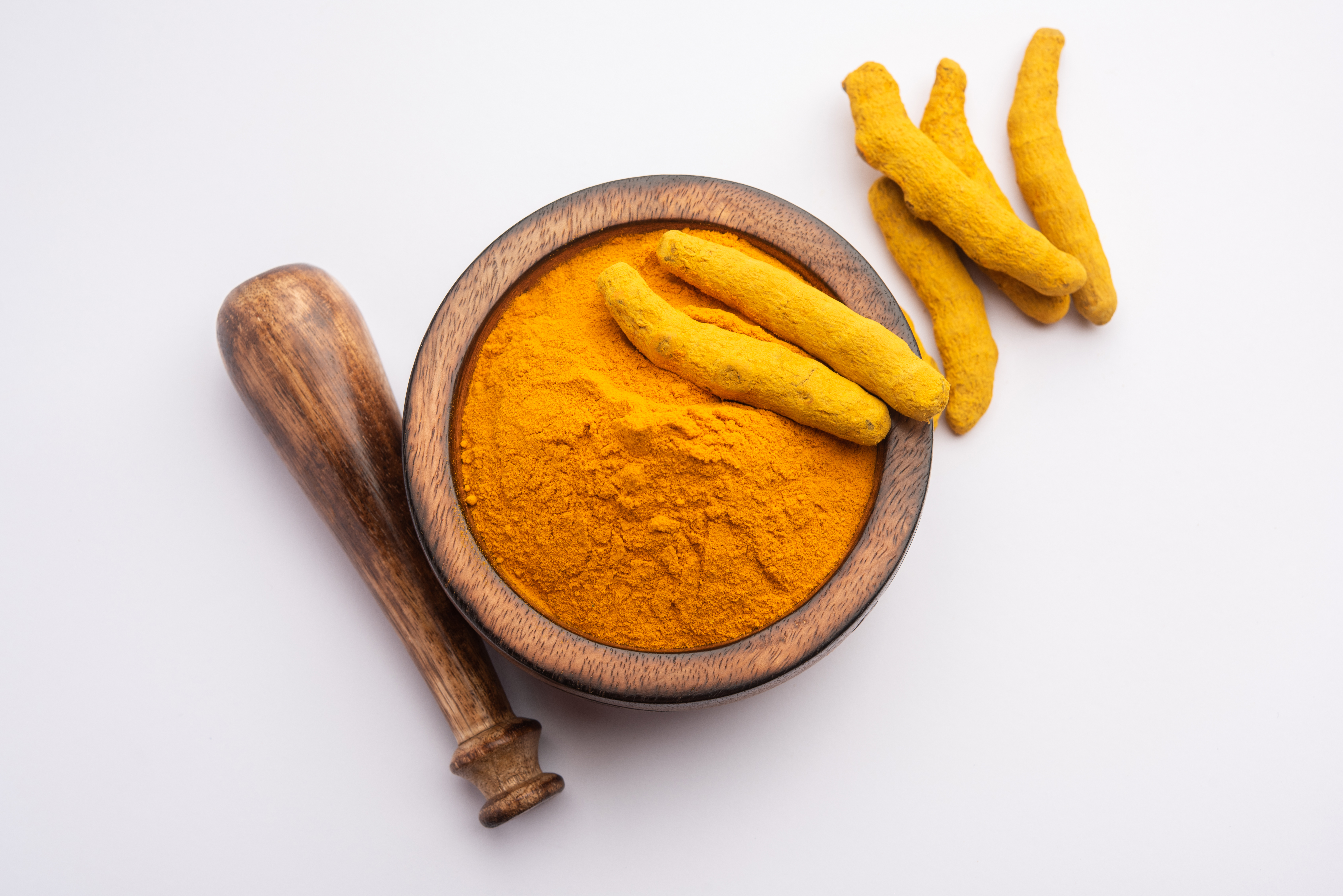 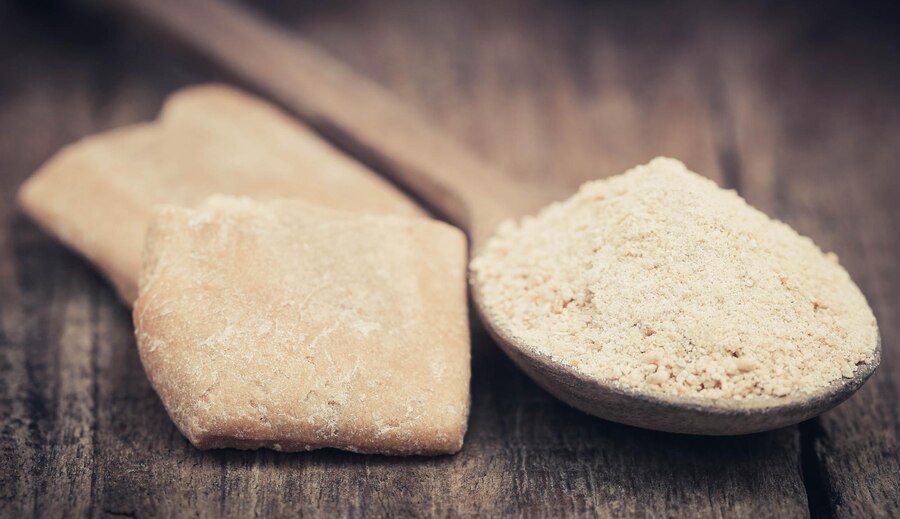 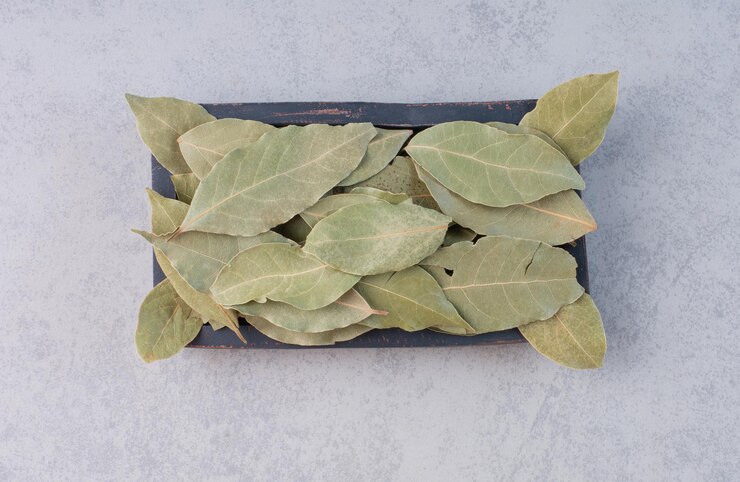 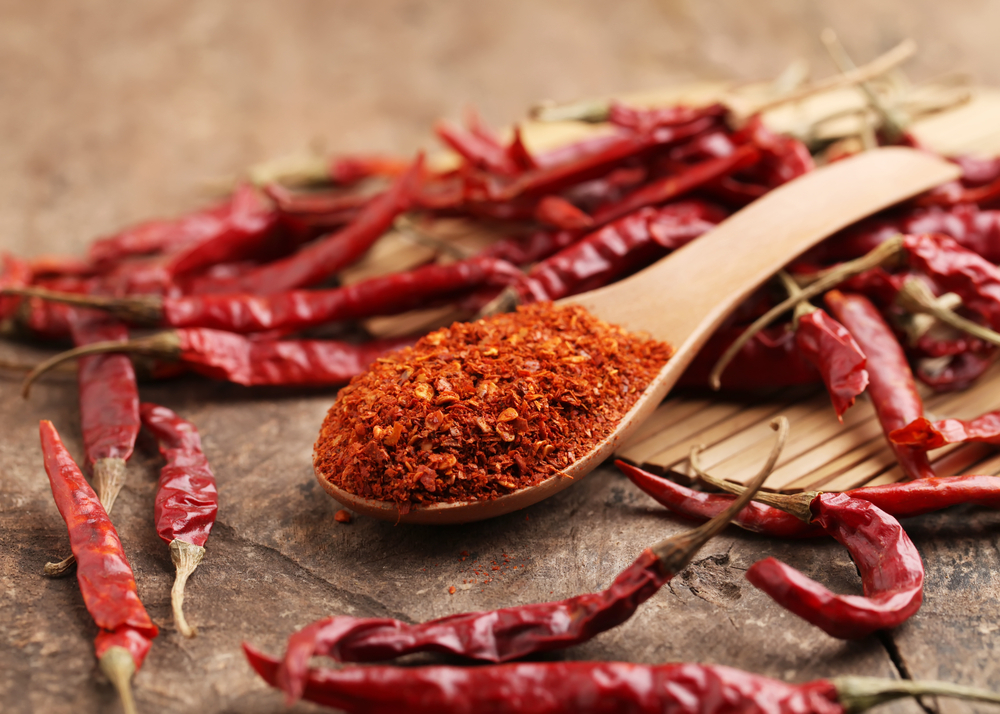 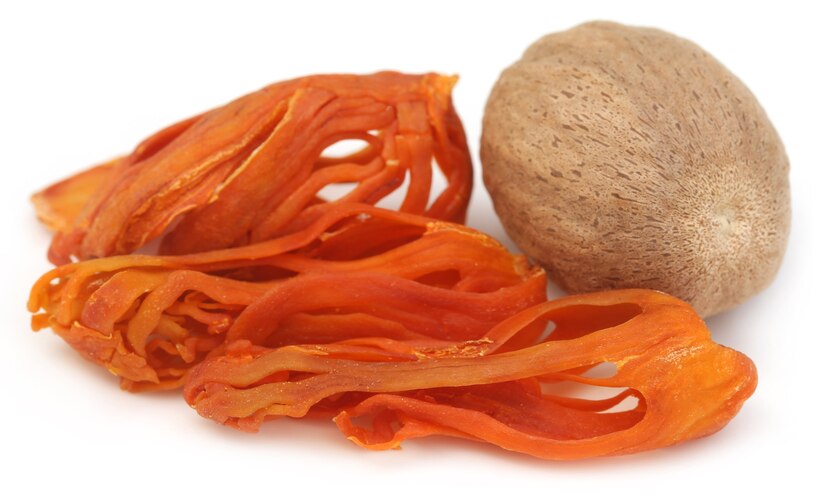 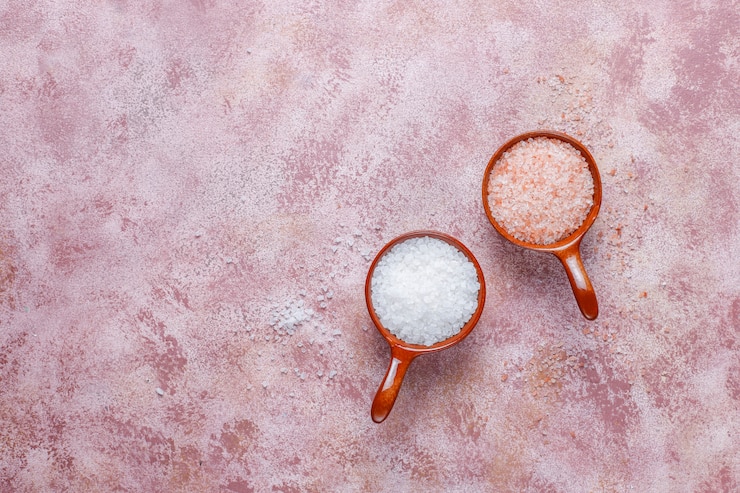 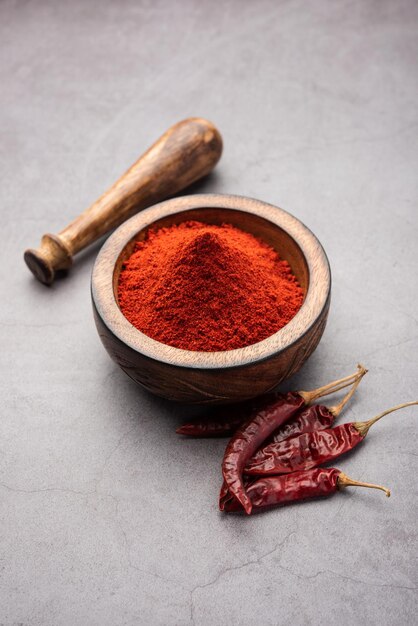 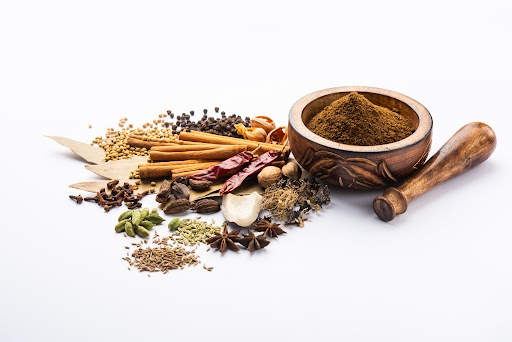 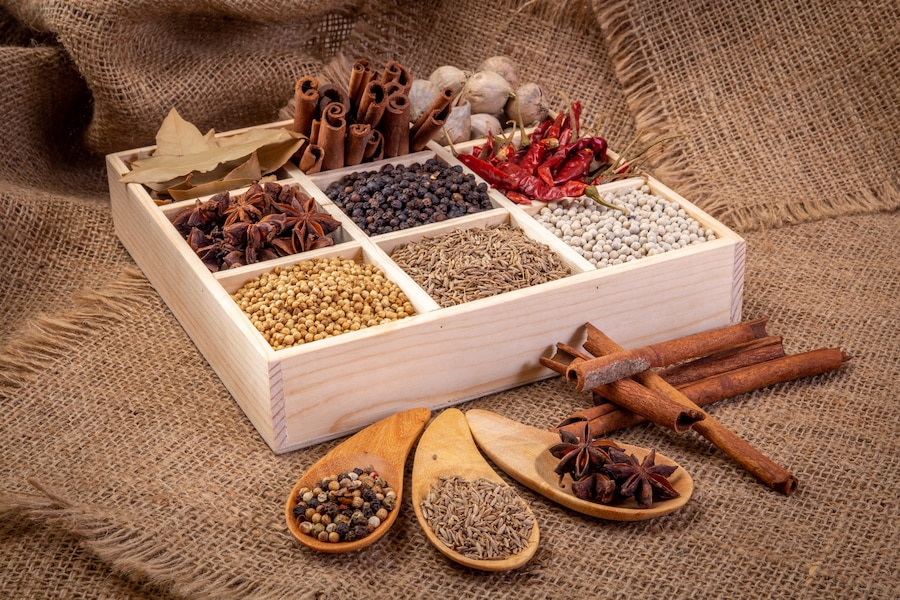 We hope this information gives you the confidence to be adventurous with spices and elevate your cooking to a whole other level. Remember, becoming a culinary artist takes practice, so don’t be afraid to experiment, trust your taste buds and get cooking! Are there any spices you’ve been wondering about? Let us know and we’ll work on adding them to the list!